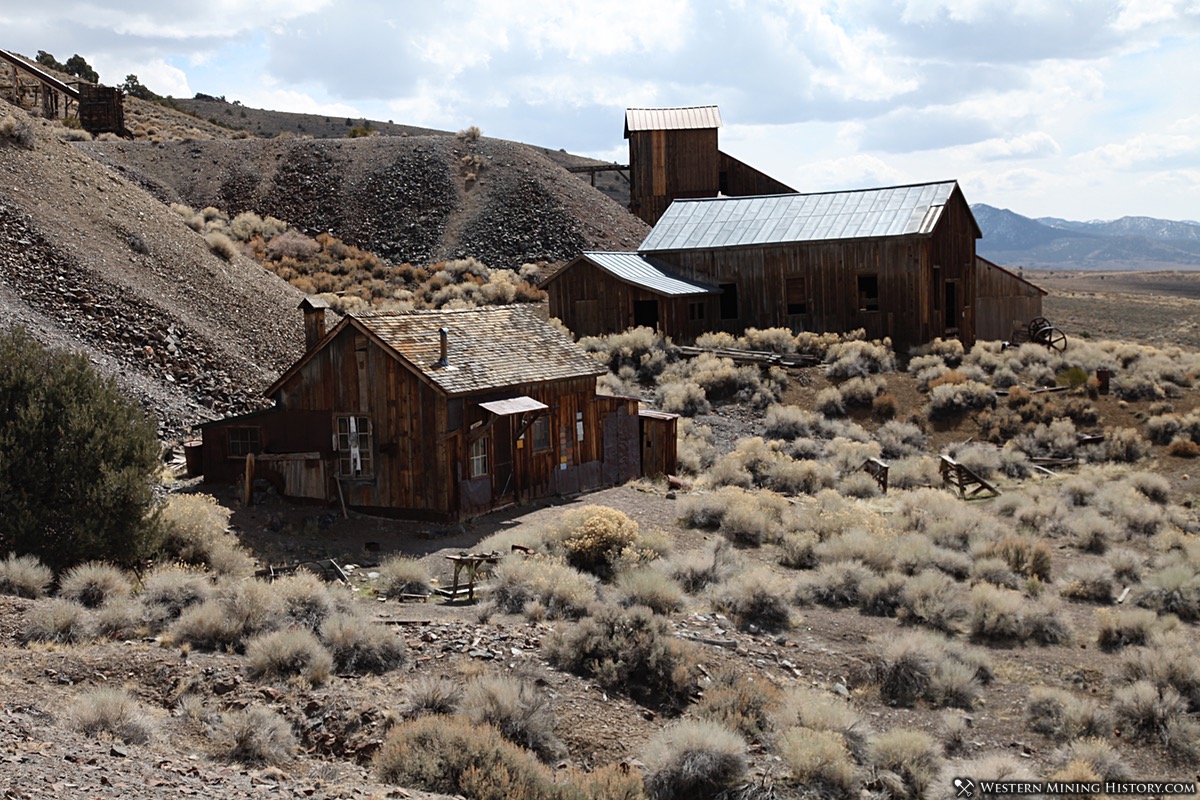 The first mining activity in the region was in May 1863 when a small group of prospectors discovered silver in Union Canyon and the small mining camp of Union was settled. The following year the Union Mining District was formed, including the towns of Union, Ione, Grantsville, and later, Berlin. 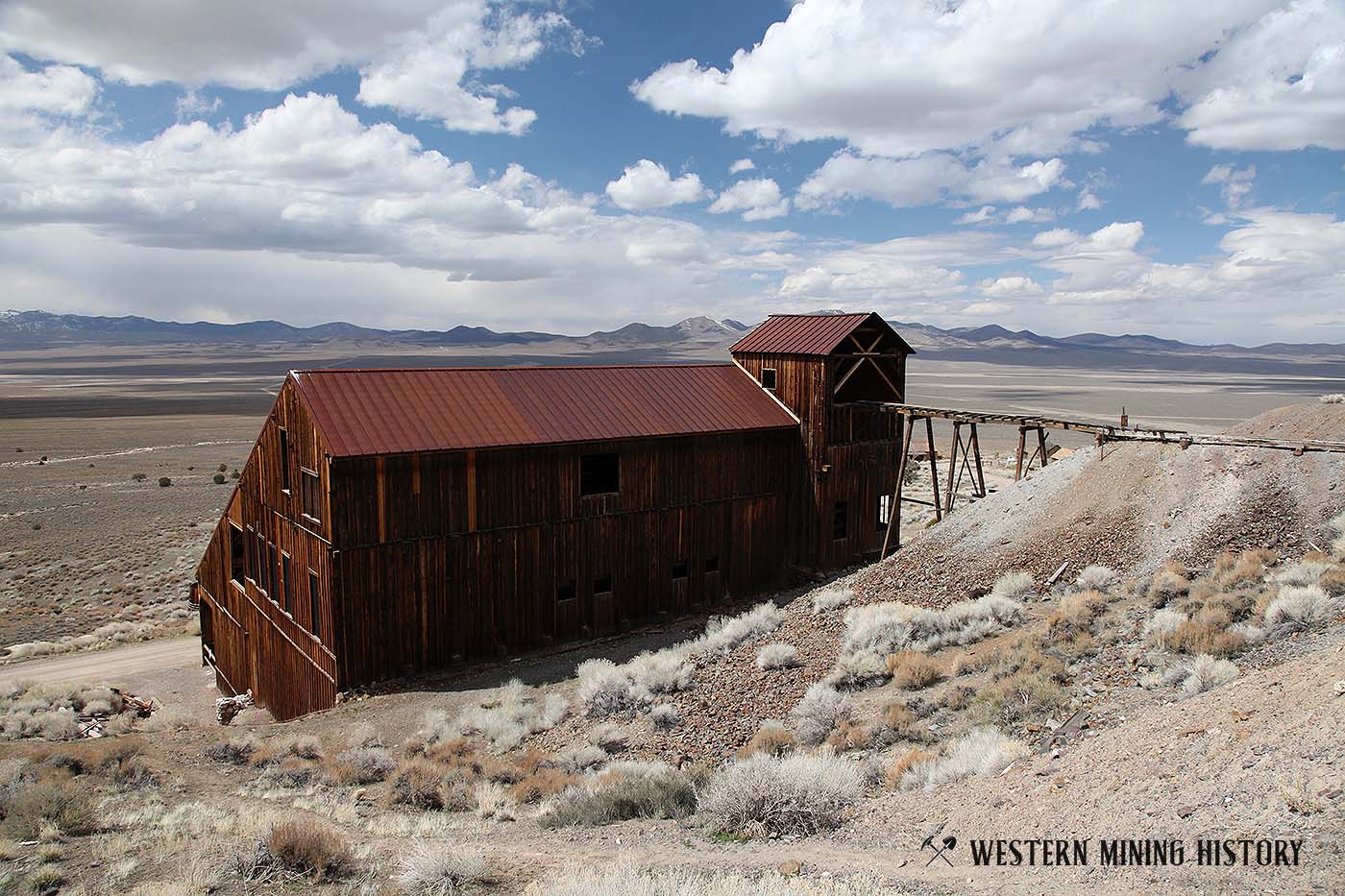 The first assay report in Berlin Canyon was in 1869, but is was not until 1896 that the Berlin Mine was established. With the purchase of the mine and numerous surrounding mining claims by the Nevada Company in 1898, the town of Berlin was soon in its heyday until 1908, declining to its death by 1911.

With the rise of Berlin the old settlement of Union, a mile to the east, revived as its old buildings were used by the Berlin miners. During its heyday, Berlin and its Union suburbs supported 200-250 people including miners, woodcutters, charcoal makers, a doctor and nurse, a forest ranger and a prostitute.

Buildings included a 30-stamp mill, assay office, barn and corrals, union hall, store and post office, infirmary, stage station and homes. Many of the buildings still remain. Some of the residents are interred in the cemetery below the town.

The Berlin Mine was worked from an incline shaft with eight levels. The total production of its three miles of tunnels is estimated to have been $849,000 at a time when gold was $20 per ounce and silver was approximately 604 an ounce. The Berlin Mill processed the ore by crusher, stamps, amalgamation, and concentrating tables. 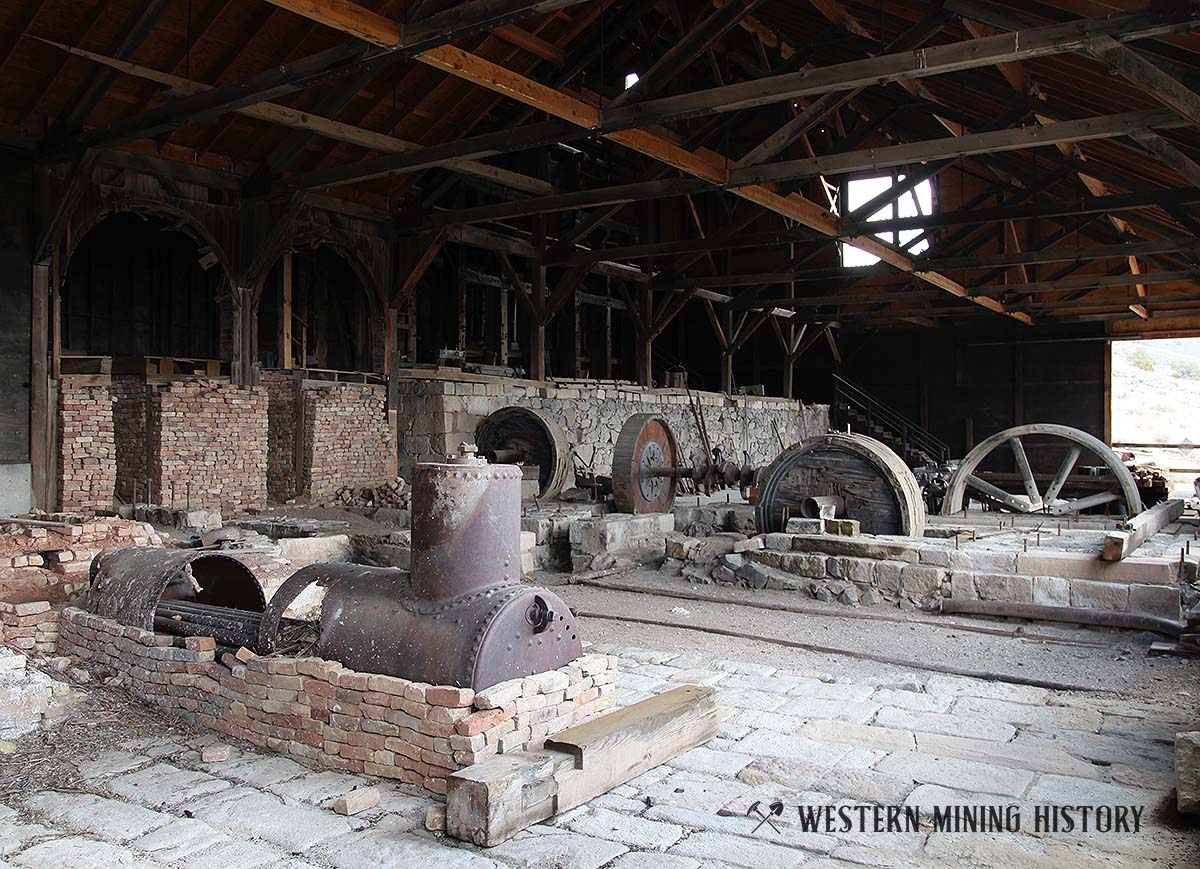 Interior View of the Berlin Mill

Today Berlin stands as a true Nevada ghost town, preserved for present and future generations. Visitors are invited to walk through the old townsite, read the numerous descriptive signs, peer into the windows and imagine life during this colorful period of Nevada's past. 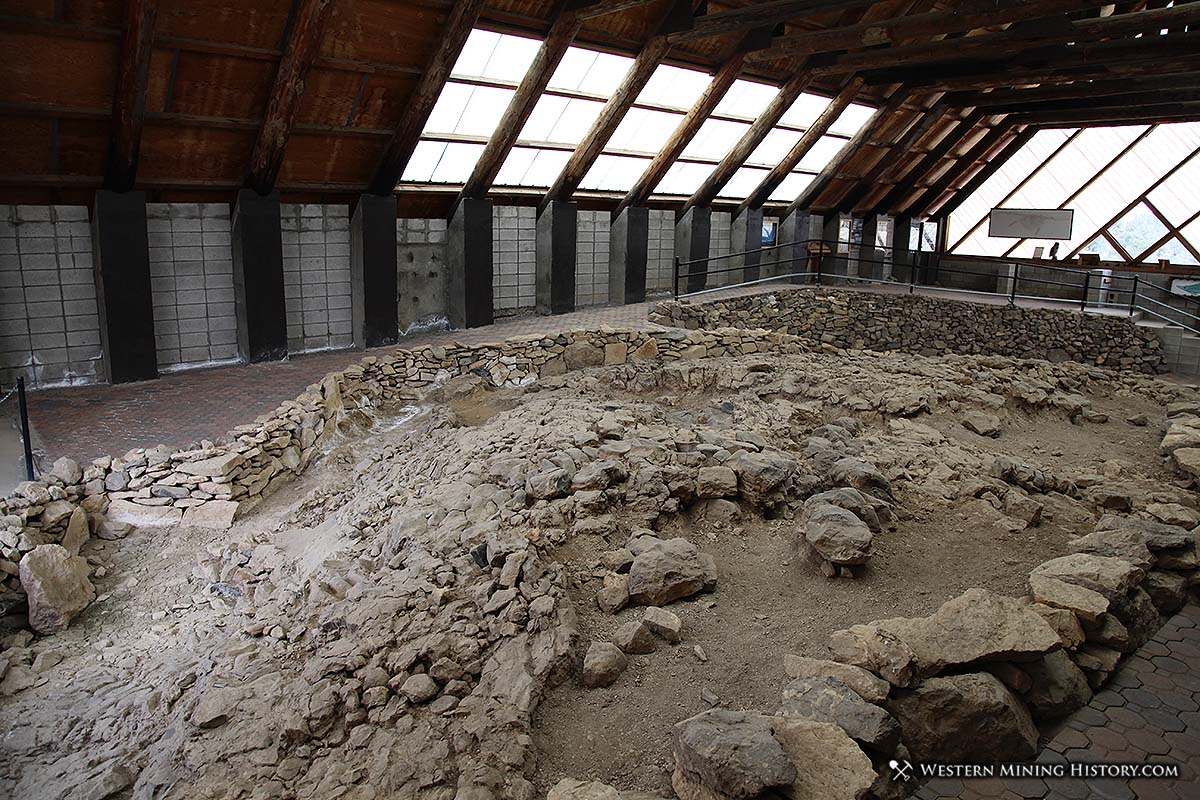 About Berlin-Ichthyosaur State Park
Berlin-Ichthyosaur State Park was first established in 1957 to protect and display North America's most abundant concentration and largest known Ichthyosaur fossils at the time. The park also preserves the turn-of-the-20th century mining town of Berlin as well as the Diana Mine. The Ichthyosaur fossil area is a Registered Natural Landmark and the historic townsite is on the National Register of Historic Places. These national designations speak to the unique value of the resources preserved here.