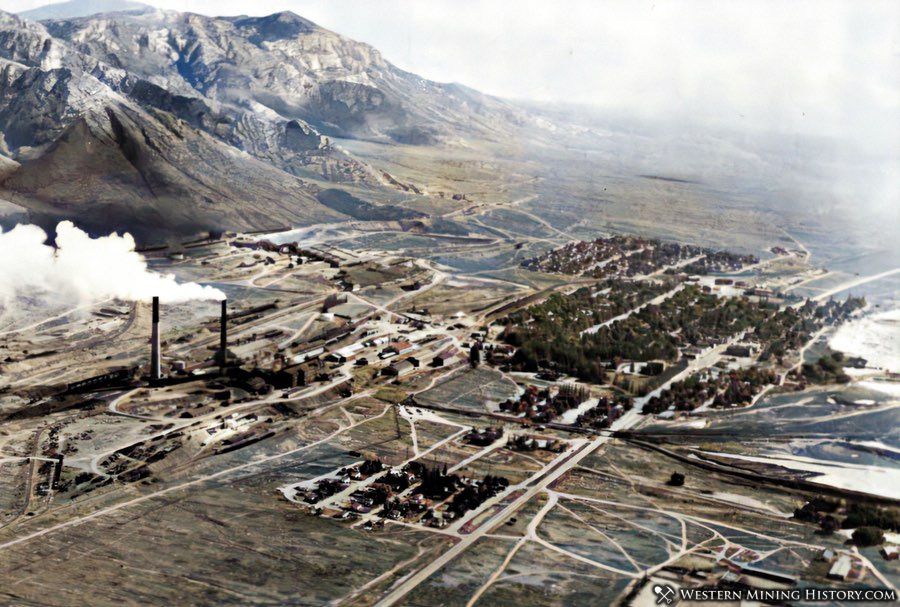 McGill was originally a ranch established in 1872 in the Steptoe Valley of eastern Nevada. In 1891 a post office was established and named after one of the owners, William McGill.

McGill became a company town starting in 1906 when the Nevada Consolidated Copper Company built a reduction mill and smelter here to process ores from Ely copper mines. The site was chosen both for its access to water and for the large tract of flat land where tailings ponds could be built. 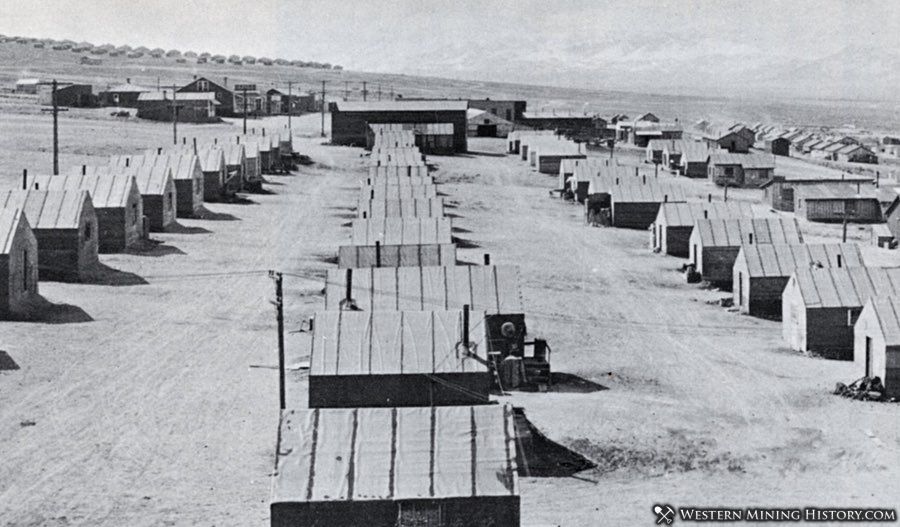 Greek tent camp at McGill, Nevada 1908
Many of the early workers were of Greek origin and lived in the tents depicted in the above photo. The greek laborers slept ten to a building.

Violence erupted in 1908 resulting in the killing of Sheriff Davis by a Greek laborer. In the following days several Greeks were killed and two boxcars full of them were deported and barred from returning. A 1956 publication by Russel R. Elliot of the University of Nevada detailed the events surrounding the deportation of Greek Laborers from McGill in 1908:

The anti-foreign feeling in the district came to a head at McGill in January 1900, when Constable Davis was shot and critically wounded by a Greek. A crowd from Ely and neighboring points went to McGill in search of Davis' assailant. During the search, James A. Smith shot and killed a Greek named Diamantes Kalampokos. Smith was not held at first, but was later arrested at the insistence of the Greek government. However, no legal action was taken against him.

While the Smith-Kalampokos incident was taking place, the local police authorities from Ely rounded up the entire Greek population of McGill, culled what they thought were the good from bad, and placed the remainder in two box cars.

It was evidently the intention of the anti-foreign element that the cars be taken to some spot outside the district. However, the Nevada Northern Railway officials, in the absence of any instructions, refused to haul the cars further than the Ely depot. No one appeared willing to pay the expense necessary to have the cars hauled away, and so, very shortly, the cars were opened and the Greeks allowed their freedom. 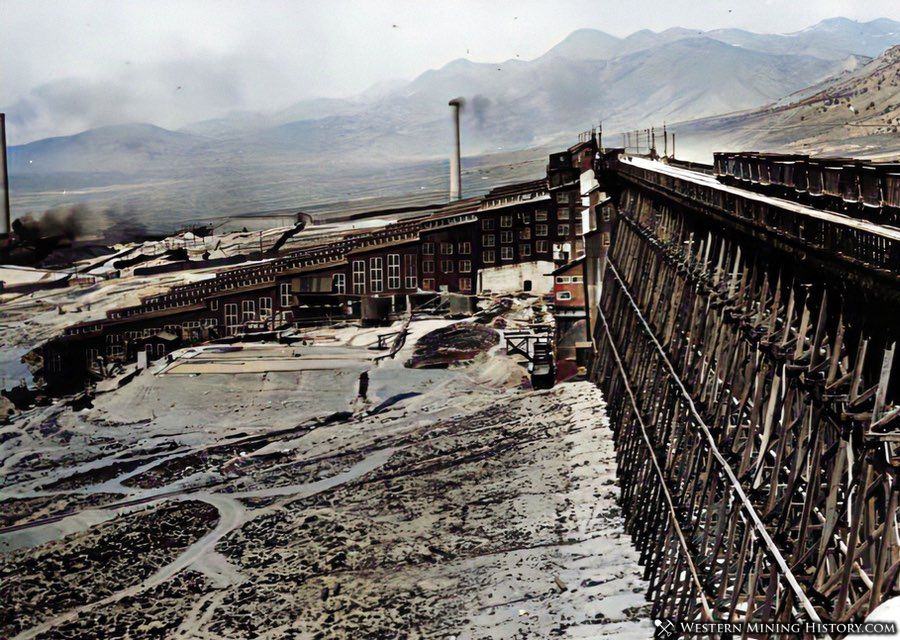 After the smelter and mill were completed in 1908, tents started to be replaced by more permanent structures of wood and concrete. Several stores opened along with a bank and boarding house. Since this was a company town and the company wanted to maintain order, just one saloon served the community. As McGill grew, satellite communities were established to satisfy the laborers desire for alcohol, gambling, and other vices.

When the McGill reduction facilities began operation in 1908 they were processing 8,000 tons of ore a day. By World War I production increased to 14,000 tons per day. The entire facility burned in 1922 resulting in a loss of over $2 million, however it was soon rebuilt. By 1930 McGill had over 3,000 residents, roughly half of which worked at the reduction plants.

McGill started a very slow decline after its peak years around 1930 but never completely died. In 1970 the town still had around 2,000 residents. Finally in 1983 the smelter was closed and demolished. Today McGill is still an active town with over 1,000 residents.