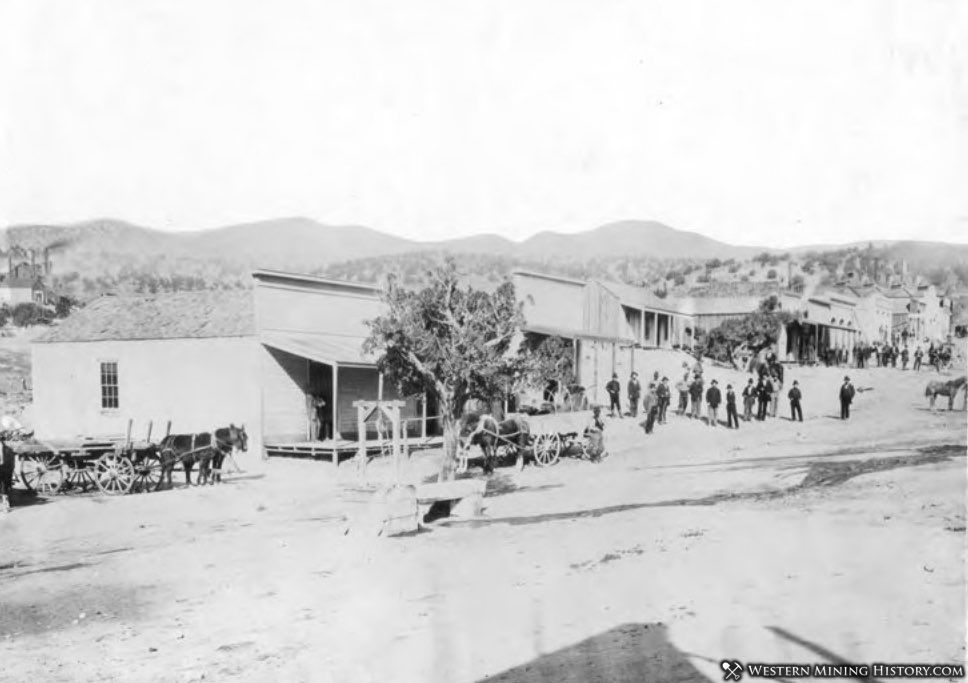 As a historically significant mining town, Frisco is somewhat mysterious. Although it was one of Utah's greatest mining camps during the late 1800s, very little has been written and few photos exist to record the rise and fall of this great silver camp.

Frisco also holds some notoriety in that famous banker Jay Cooke organized the bonds needed to finance the Frisco's famous Horn Silver Mine. Cooke, previously wealthy, had lost his money in the Financial Panic of 1873. His share of the Horn Silver Mine bonds once again made him a wealthy man. 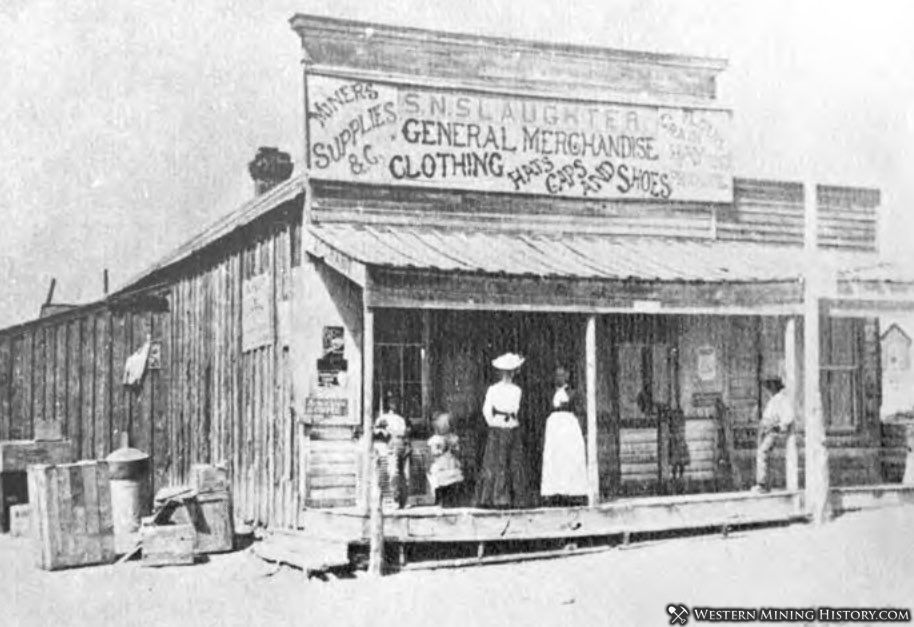 Silver was first discovered in 1875 by two prospectors who, on a whim, investigated an odd-looking boulder and discovered that it was rich in pure silver. They staked their claim, then immediately sold it for $25,000. The men probably thought they had struck it rich, but what they didn't know is that they just sold a claim to a mine that would ultimately produce over $50 million in silver.

The camp of Frisco formed near the Horn Silver Mine and a post office was established in 1877. By 1879 there were two smelters, one of which had the unusual feature of having charcoal kilns constructed right at the smelter. 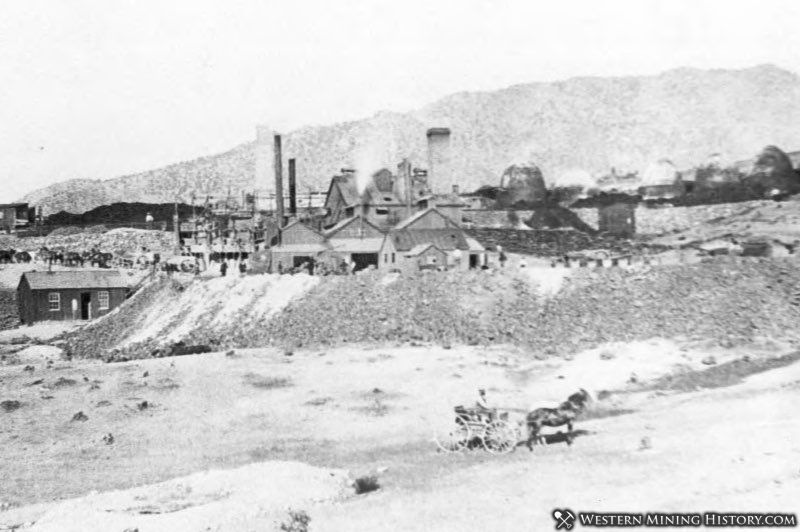 With Cooke promoting the Horn Silver Mine, and using his connections with eastern capitalists, financing was obtained for the construction of the Utah Southern Railroad Extension railroad to Frisco. The Horn Silver must have indeed been rich, as building a railroad deep into what was a vast and sparsely populated desert was a pioneering endeavor at this early date.

Completion of the Utah Southern Extension in 1880 connected Frisco to the rest of the country, and the population soared to over 6,000. That year, the Horn Silver Mine was described as "unquestionably the richest silver mine in the world now being worked."

Frisco was a particularly violent and lawless town during this time, with multiple murders reportedly occurring on a daily basis. In an attempt to clean up the town, a man by the name of Pearson was hired from Pioche to be the new sheriff.

Sheriff Pearson became a mild celebrity in the history of the Old West after he showed up to his new job and immediately began gunning down the town's known murderers and outlaws. Pearson was said to have run the town with an iron fist that nobody dared cross, and Frisco's lawlessness was resolved in short order.

The Horn Silver Mine continued to produce millions in ore every year and Frisco thrived - until 1885. The great mine collapse at the Horn Silver is probably the best-known historical event at Frisco. On February 12, 1885, reportedly as a result of greedy mine owners taking out too much ore while not adequately timbering the works, an enormous cave-in destroyed the mine. The collapse was said to have caused an earthquake that was felt at Milford, over ten miles away. 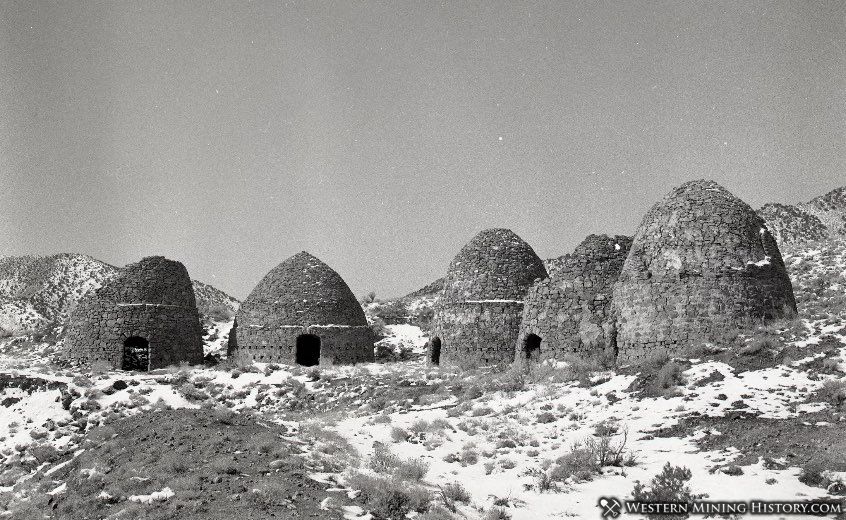 The collapse closed the mine for a year, and when finally reopened production was very limited compared to previous years. The richest parts of the mine had been sealed off, and developing the mine again was a long and slow process.

The Horn Silver mine continued to produce for decades, but at a much slower pace than during the boom years prior to 1885. Frisco quickly faded and was no longer one of the West's most prosperous camps. By the late 1920s Frisco was mostly abandoned.