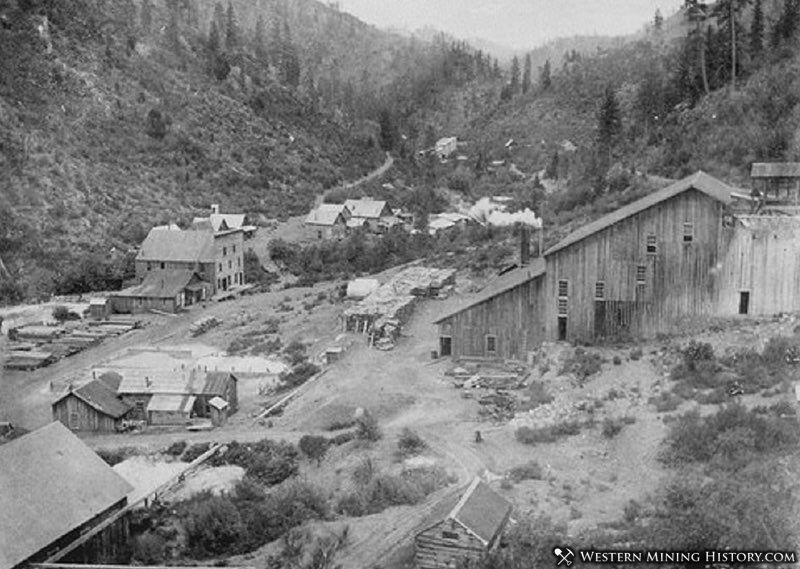 Blewett had a post office 1893-1924. The following text is from a historical marker near the town site.

GOLD! In 1860, when word of its discovery spread, prospectors rushed to pan the gravels here in Peshastin Creek. A century ago, 200 to 300 people lived and worked in this narrow valley. The town of Blewett once stood around this spot.

By 1874, the early placer workings had cleared out, but veins of gold had been found. This brought on a boom of hard-rock mining. Thousands of feet of tunnels were burrowed into the hills. In 1879, the mining district was connected to the outside world with the construction of a wagon road to Cle Elum.

The community was called Warner with establishment of a post office in 1893, but the name was changed to Blewett later that same year. It was named after Edward Blewett of Seattle whose Gold Mining Company controlled many of the claims. Buildings included a school, two-story hotel and boarding house, stores, saloon, telegraph, frame and log homes. A road to Peshastin was completed in 1898, and stage lines ran three days a week. 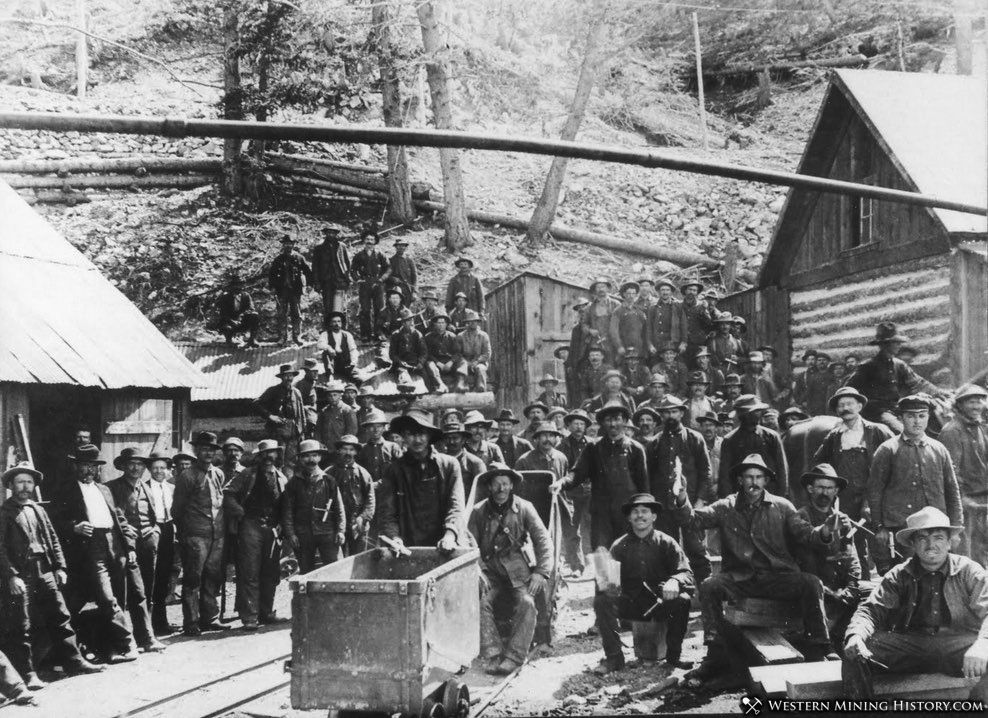 The following description is from the 1968 publication Principle Gold Producing Districts of the United States by the USGS:

Rich gold placers were discovered on Peshastin Creek in 1860 and were worked intermittently for several years. In 1874 vein deposits were found in Culver Gulch. For many years only the oxidized parts of the veins were mined, but in the late 1890's extensive development revealed new and rich ore bodies and for a while the district prospered. After 1910, however, there was only small-scale activity. Total production from 1870 to 1959 was approximately 850,900 ounces.