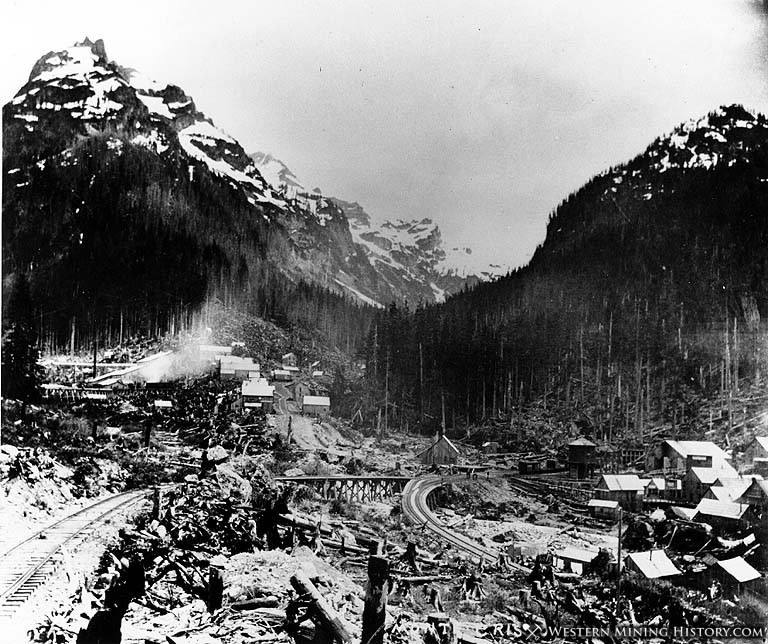 In 1889 silver ore was discovered at in a remote valley of the Northern Cascade Mountains in the state of Washington. Access to the area was very difficult and it wasn't until 1891 that the first wagon roads penetrated the valley and mining could begin in earnest. The town of Monte Cristo was born of the rush and by the peak year of 1894 over 1,000 people inhabited the town. 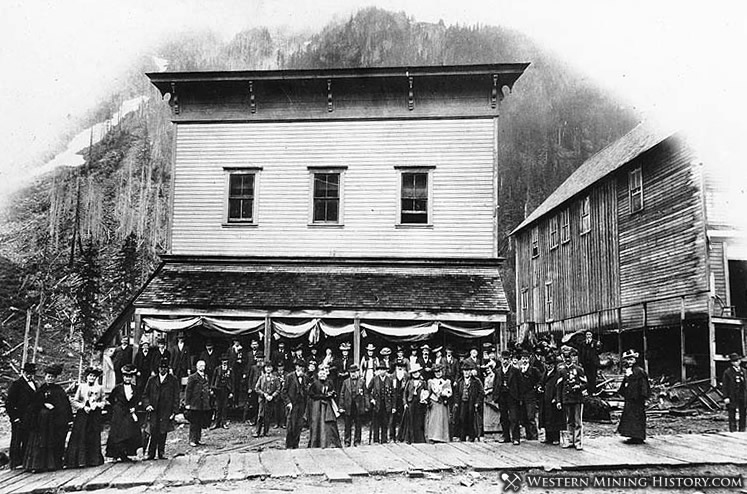 A railroad finally reached Monte Cristo in 1893. Despite improvements in transporation, the rugged terrain continued to make access to the area difficult. In 1900, visiting USGS geologist J.E. Spurr wrote the following about his trip to Monte Cristo:

The mining camp of Monte Cristo is situated in the heart of the Cascade Range, but on its western slope. It lies nearly due east of the city of Everett and about 40 miles distant. It can be comfortably reached only by the Everett and Monte Cristo Railroad, which starts at Everett and terminates at Monte Cristo.

Somewhat strangely, there is not even a good wagon road by which the camp may be attained. Aside from the railroad, only trails connect it with other parts of the country......... The journey by rail from Everett to Monte Cristo is a tedious one, requiring from twelve to twenty-four hours. 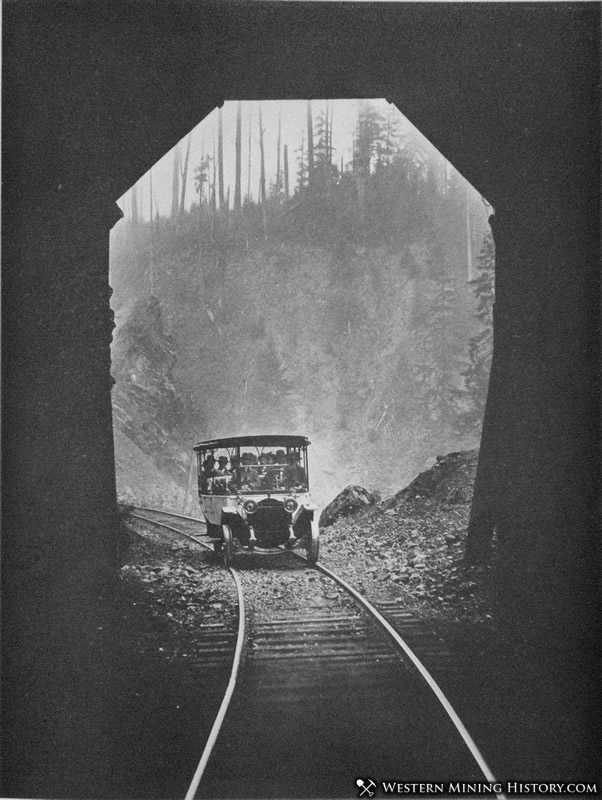 The ore bodies at Monte Cristo proved to be erratic in size and grade. The steep terrain also caused difficulties with avalanches frequently shutting down operations during the winter. A major flood did heavy damage to the town and the railroad in 1897, causing most residents to leave the town. The original mine and railroad owners had mostly sold out by 1899.

New owners attempted to revive the district in 1900 but work was sporadic and continued to decline until finally in 1920, an avalanche ended Monte Cristo's last mining operation. 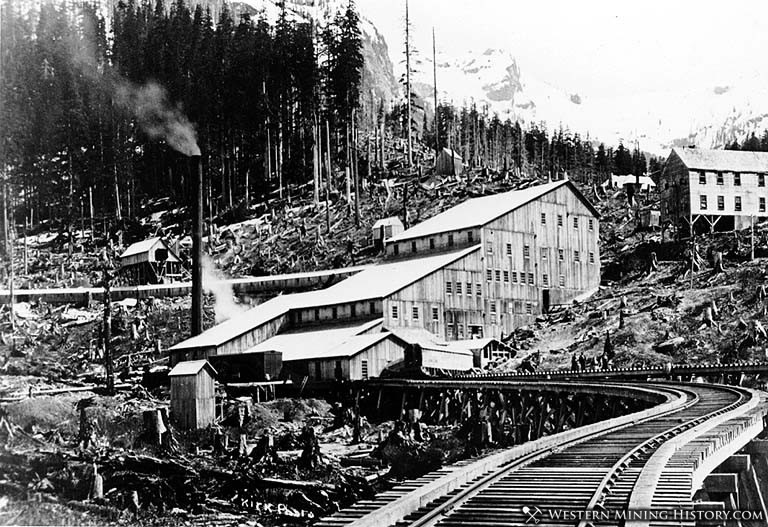 The following article from an August 6, 1891 edition of the Anacortes American details the early enthusiasm over the mines at Monte Cristo.

Davis, proprietors of the Sultan City Journal, was in the city on Friday, and expressed himself with great enthusiasm over the mineral products of the Silver Creek and Monte Cristo districts. Speaking of the comparative merits of the two locations he said "I am personally interested in Silver Creek, and see large possibilities in store for it, and yet I must confess that Monte Cristo is the unrivaled mining district of the entire state A prominent miner of Leadville told me recently that, in his estimation, it is undoubtedly the richest section of the whole country. To be sure, it does not yield more than $300 or $350 to the ton, which is surpassed in some few instances in other places; but its immense amount makes it the most desirable location to be found anywhere.”

Being asked if much capital is being invested at Monte Cristo, Mr. Davis said: “For every dollar put into Silver Creek $1,000 is invested at Monte Cristo. The people of Anacortes do not seem to realize the large amount of money and work being employed in that section, or to realize its vast resources. Judge Bond, the Alabama millionaire, has bought large interests there, and at the present time there is a large amount of mineral ready to be shipped, and only waiting for the opening of the roads to allow of its transportation. The men interested in Monte Cristo are nearly all heavy capitalists, and intend soon to build a railroad to deep water, and if your citizens are not wide awake and offer some help to the enterprise, that large trade, which is destined by nature to flow through Anacortcs, will be snapped up by some other city."

Mr. Davis stated that Mr. J. L. Pearsall, who located nearly all the Wilman mines, has staked off four more mines during the past week.