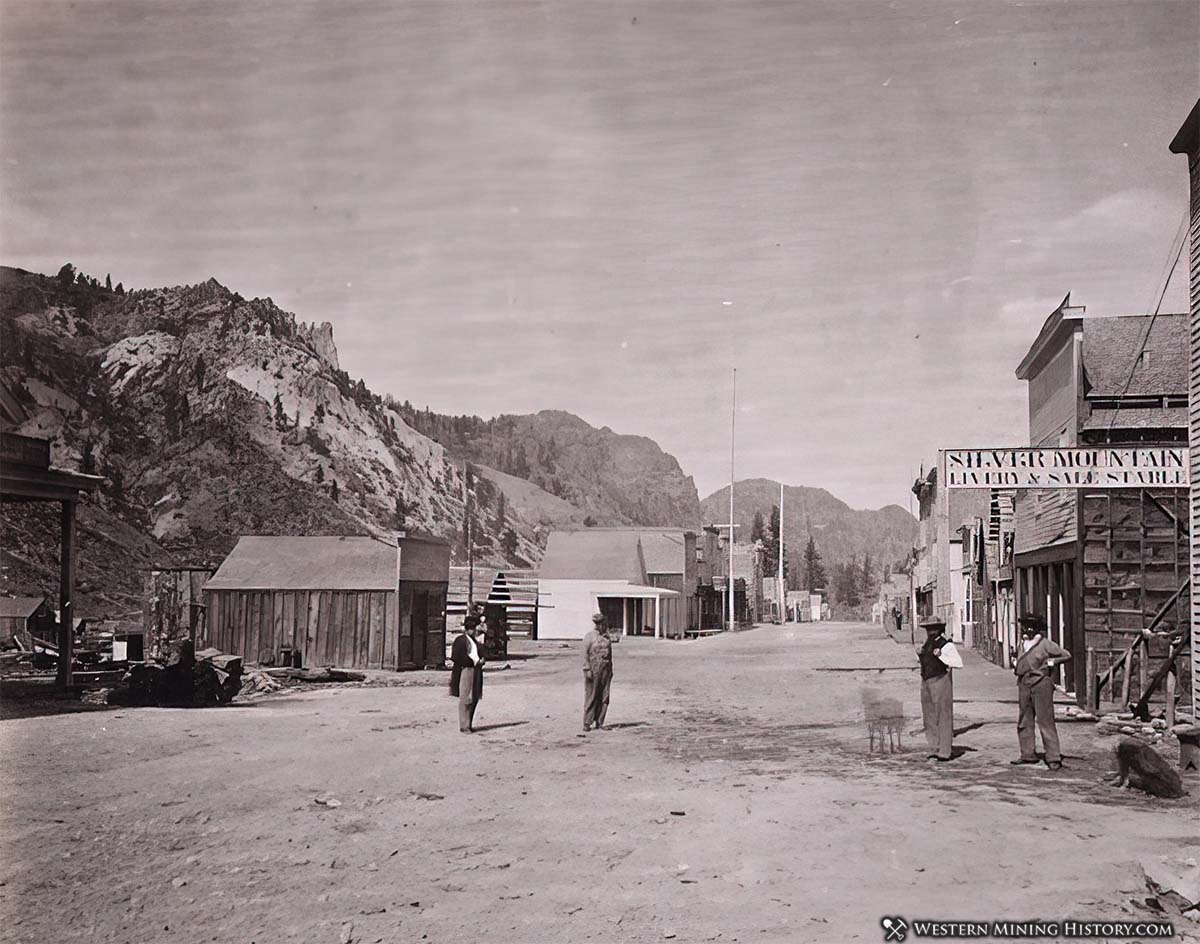 The initial camp was known as Kongsberg or Konigsberg and was founded in 1858 by Norwegian miners. The camp remained small until 1863, when the discovery of rich silver ore resulted in the rush to Silver Mountain.

Konigsberg had a post office from 1863 to 1865 when the name of the town was changed to Silver Mountain. Silver Mountain became the first county seat of Alpine county in 1864. 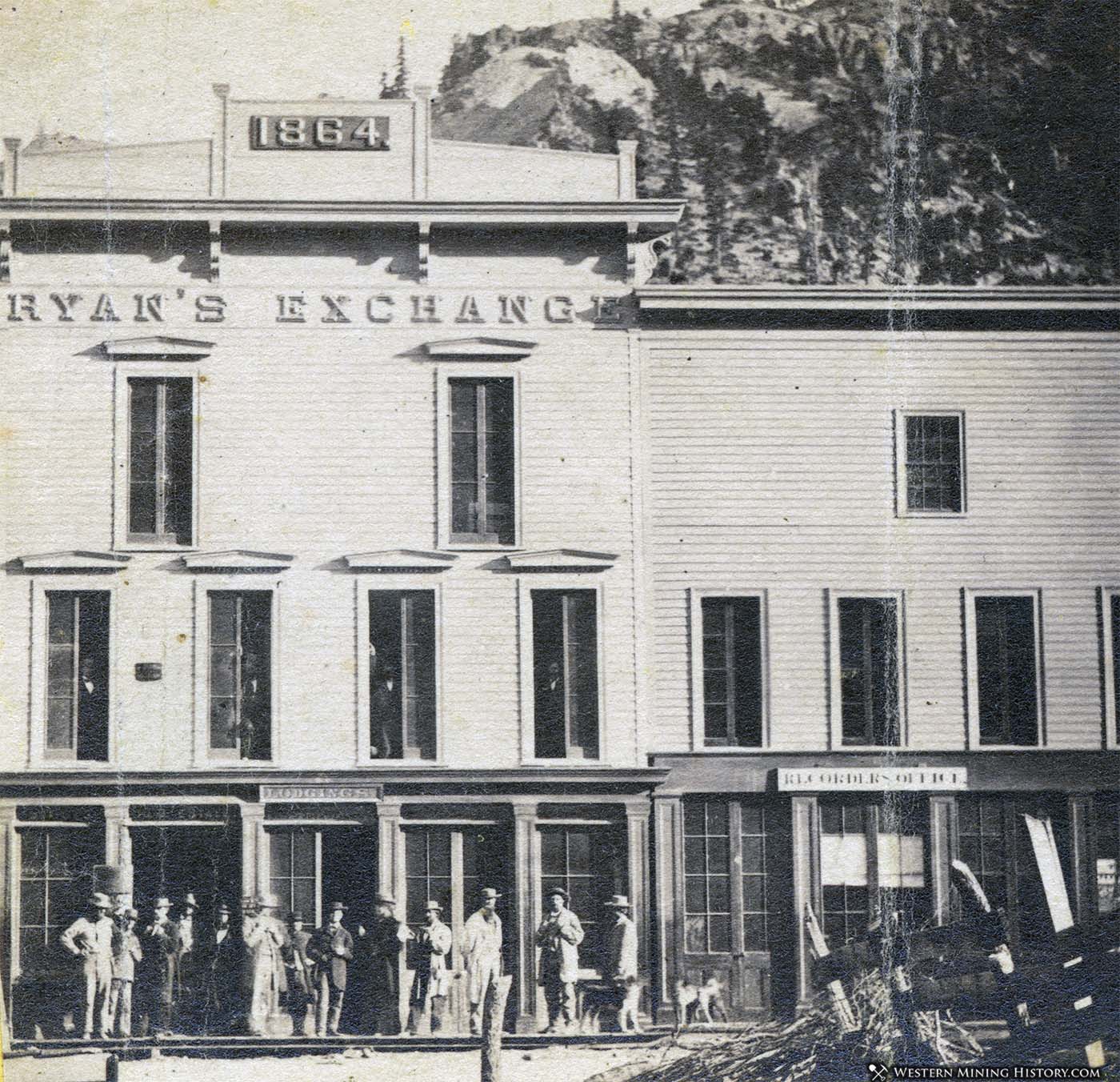 Silver Mountain had over 3,000 residents in the mid-1860s. As the mines ran out, so did the town and in 1875 the county seat was moved to Markleeville. By 1886 Silver Mountain was abandoned. Today the only thing left are the granite blocks of the old jail. 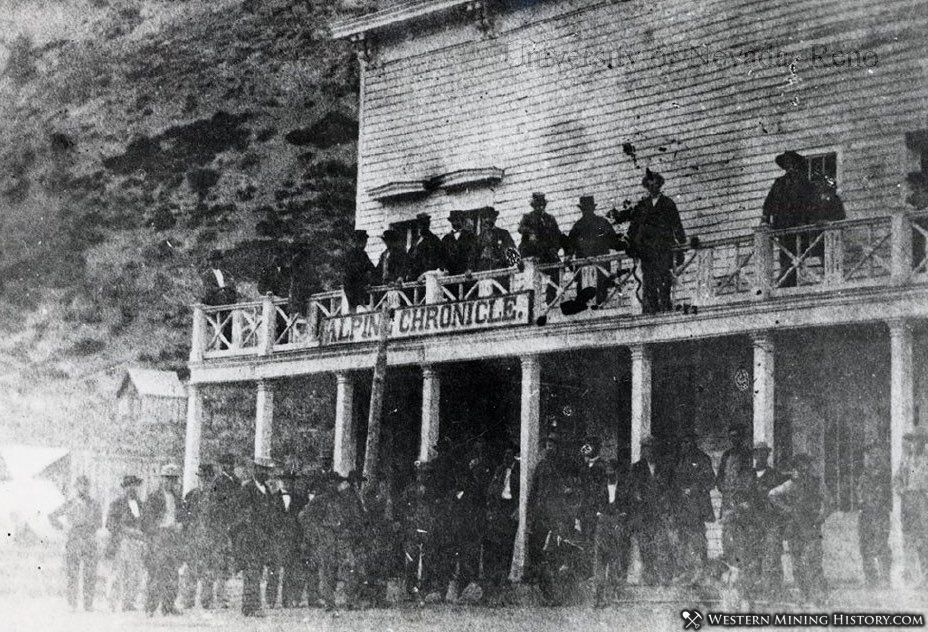 The publication Up and Down California in 1860-1864; The Journal of William H. Brewer gives an account of Silver Mountain during the town's early days: 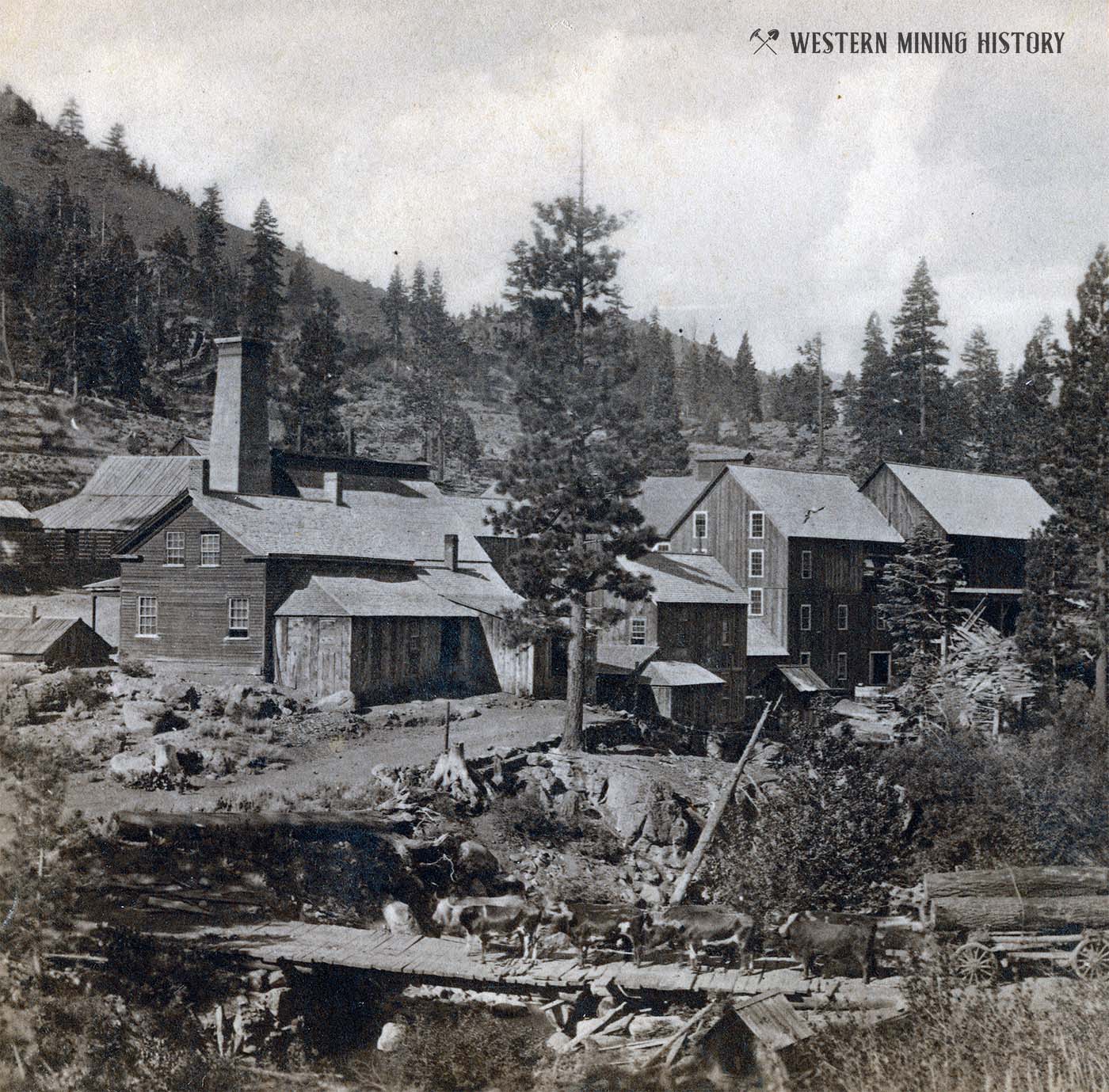 "Silver Mountain is a good illustration of a new mining town. We arrive by trail, for the wagon road is left many miles back. As we descend the canyon from the summit, suddenly a bright new town bursts into view..."

"Founded by Scandinavian miners as Kongsberg in 1858. Silver City was the Alpine County seat from 1864 to 1875. In 1878 news of a silver strike in Bodie emptied the town of most residents. Silver City turned into a ghost town as businesses closed. Buildings like the old log jail were relocated to the new county seat in Markleeville." 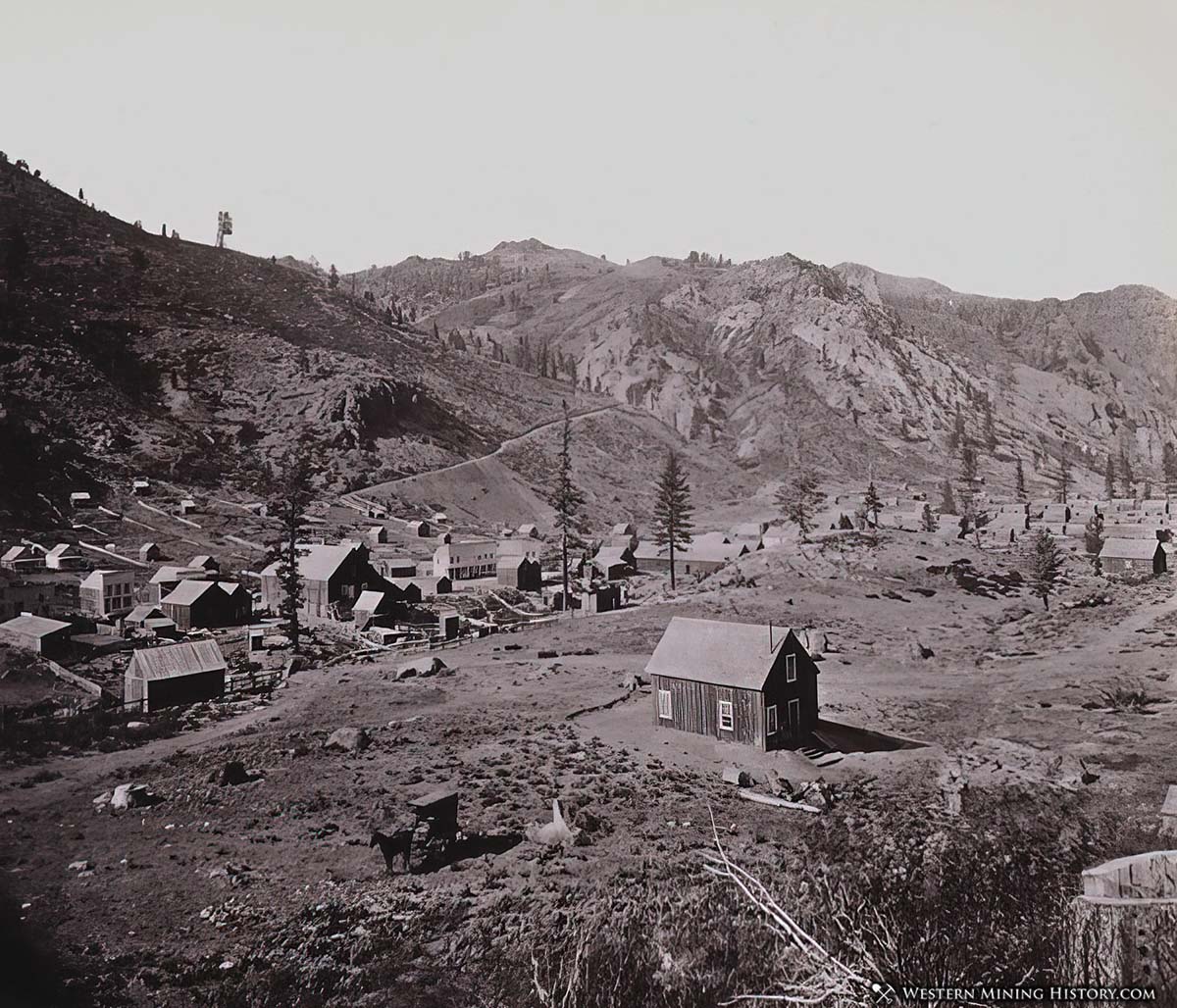