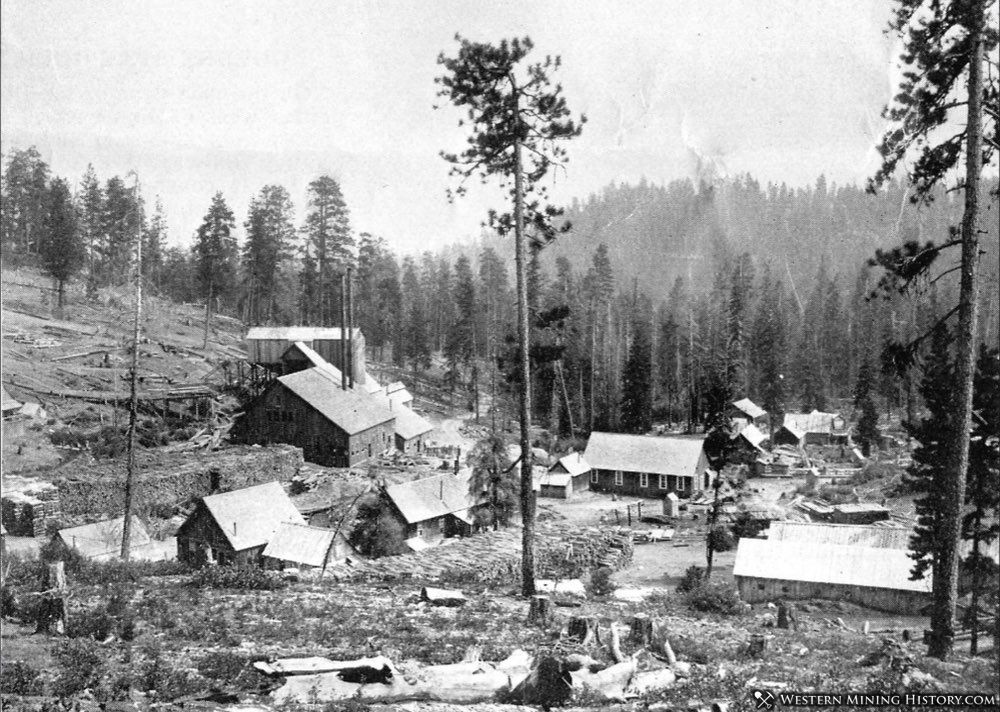 Geiser is the company town established at the Bonanza mine in Baker County. Geiser had a post office from 1898 to 1909.

The Bonanza mine was discovered in the 1870s, but it wasn't until the Geiser family purchased the mine in 1891 that it became a significant producer. The Geiser name lives on in the historic Geiser hotel in Baker City, Oregon. 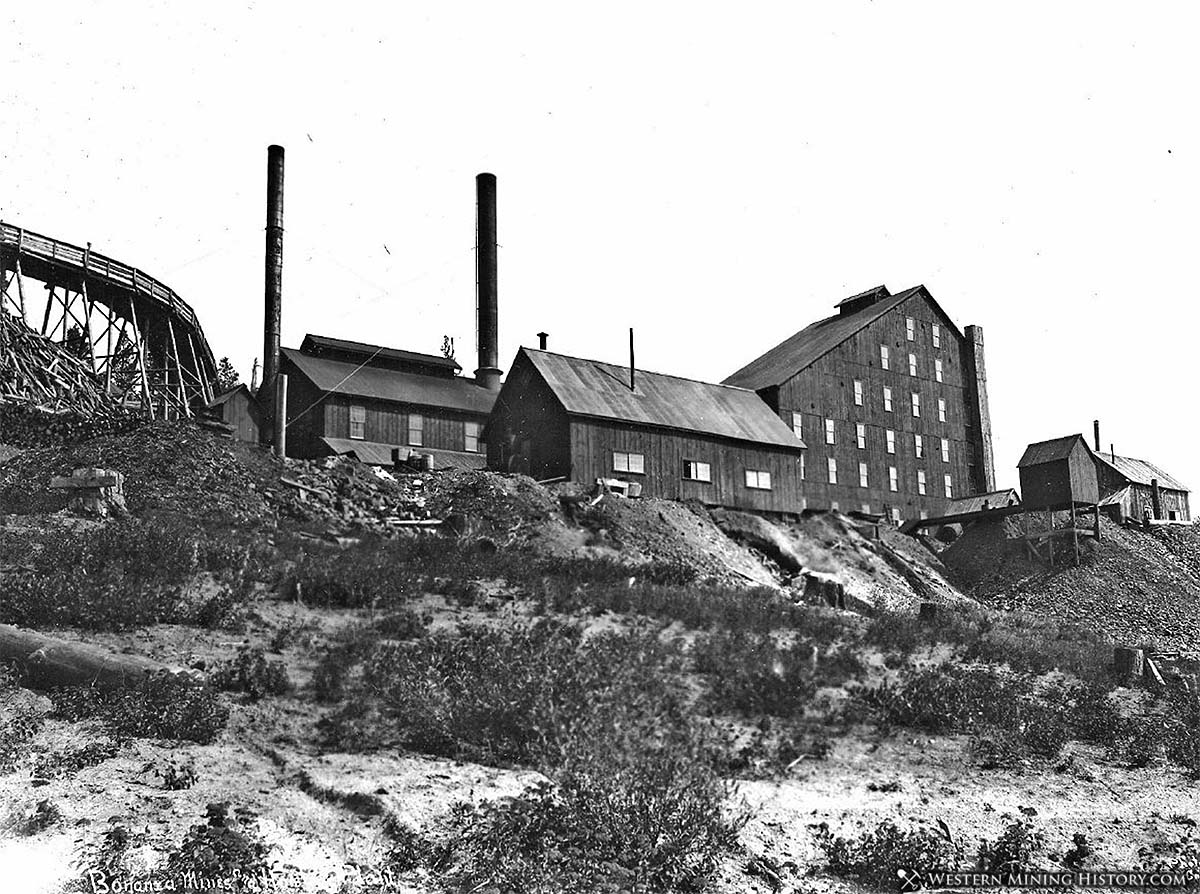 The Bonanza mine and Geiser are part of the Greenhorn mining district. More related photos can be viewed on the Greenhorn City page.

A newspaper article from May 1898 details the Geiser operation:

"About four miles southeasterly of Robinsonville is situated the famous Bonanza mine, the largest and probably most valuable free gold mine of the northwest. Discovered and located in the seventies, it was worked by the original locators for ten years, they reducing the ores by the arrastra process."

"In 1885 Portland capital purchased it, and erected a ten stamp mill. They continued operations for two years, but failed to make a success of it, and finally closed down. In 1891 the Geiser Estate purchased it, re-opened the old works and have had the mine and mill in continuous operation since, and it is to-day the heaviest producer in the state." 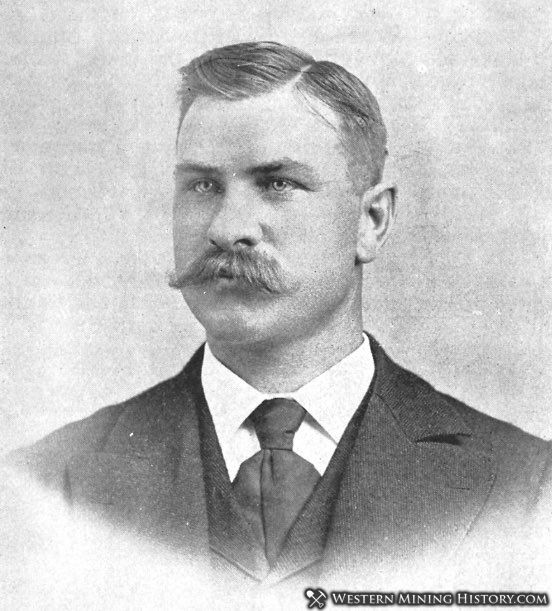 "They have made a number of substantial improvements, consisting of a twenty stamp mill, saw mill, boarding houses, store buildings, offices, wire tramway connecting mine and mill, &c. At the present writing they have enough ore in sight to run their plant for 20 years, yielding from $8 to $20 a ton, the total mining and milling cost of it being but $2 per ton. Its regular monthly clean-up runs from $20,000 to $22,000, or $250,000 a year."

"The Bonanza, as well as a number of other valuable properties, including the Greenhorn, Hidden Treasure, and others, are the property of the Geiser Company, composed of Miss Louise Geiser, Mrs. Emma Pollman, Albert Geiser, Ed. Geiser and Frank Geiser. Albert Geiser, the managing partner, was born in Colorado in 1863. He came to Oregon in 1882, and has acted as manager of this property since 1890, and it is largely due to his knowledge of mining that the Bonanza stands where it does today."