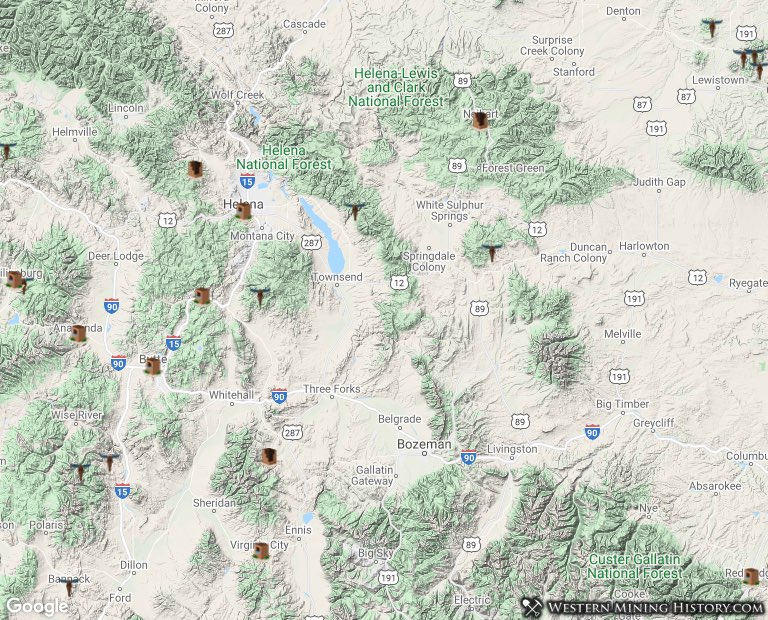 The majority of Montana's historic mining towns are in the southwest part of the state. While a great number of these towns could be described as typical frontier gold towns, there are some notable exceptions.

Montana's gold rush started in 1863 at Bannack. By 1864 the town became Montana's first territorial capital. By 1865 many of the miners, and the territorial seat, moved on to the new strike at Virginia City. 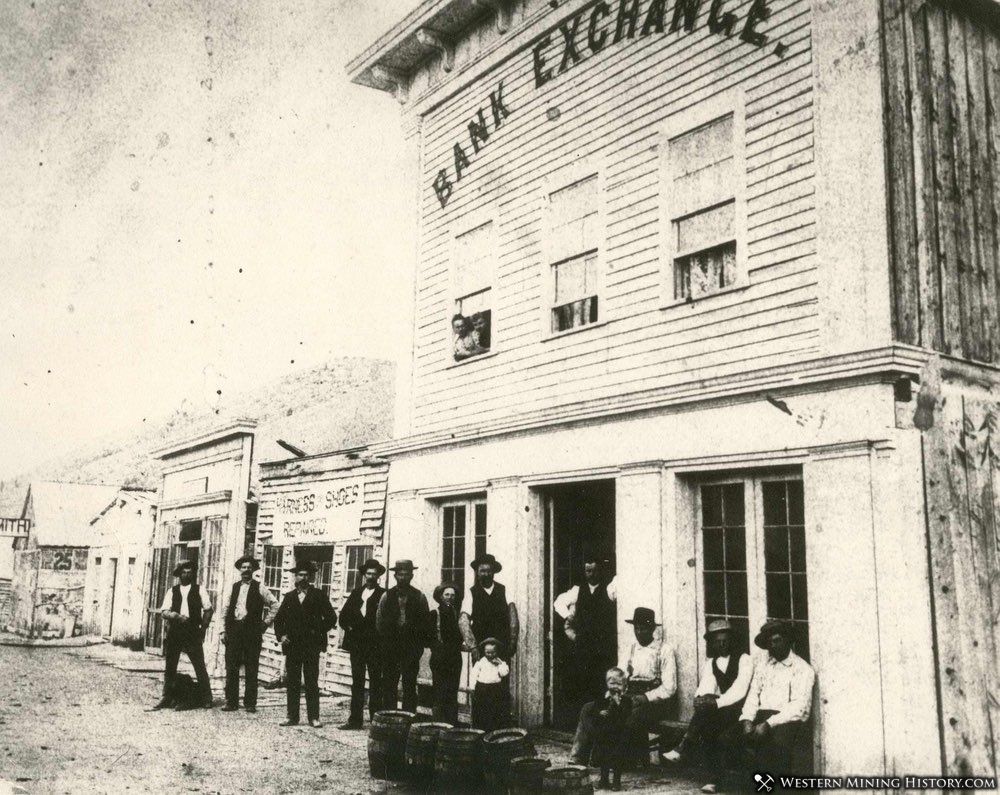 Helena was settled after gold discoveries in 1864 and would later become the state capitol. By the late 1880's, Helena had more millionaires per capita than anywhere in the world. Mining barons built fabulous mansions in what is now known as the Mansion District. Helena is one of the finest examples of victorian architecture and gilded age construction in the west. 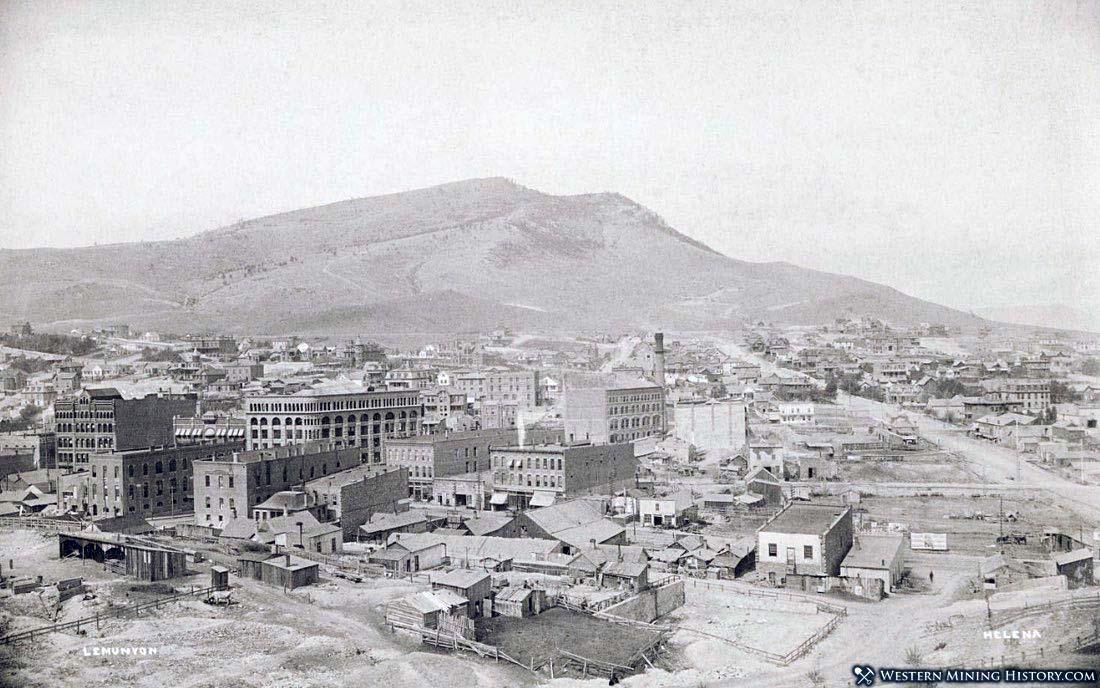 Despite the riches at Helena, Montana's mining legacy was built on the great copper mines of Butte. Butte became the greatest mining camp in the world and grew to a frontier metropolis of over 100,000 inhabitants. Today many of the mining-era buildings, homes, and mansions remain in what is undoubtedly the most historically significant location in the mining west.

Story of the Drumlummon Mine (1903 Newspaper)
"For many years nearly every resident of the great northwest, together with those of the money centers of the commercial world, have been familiar with the name of the once colossal and fabulously rich gold-bearing quartz mine known as the Drumlummon. It was a remarkable property, and was fashioned by nature upon a heroic scale; heroic in its extent, heroic in its volume of ore, heroic in the wealth of its output, and heroic in its far-reaching effects upon the quartz mining industry of Montana and of contiguous states."