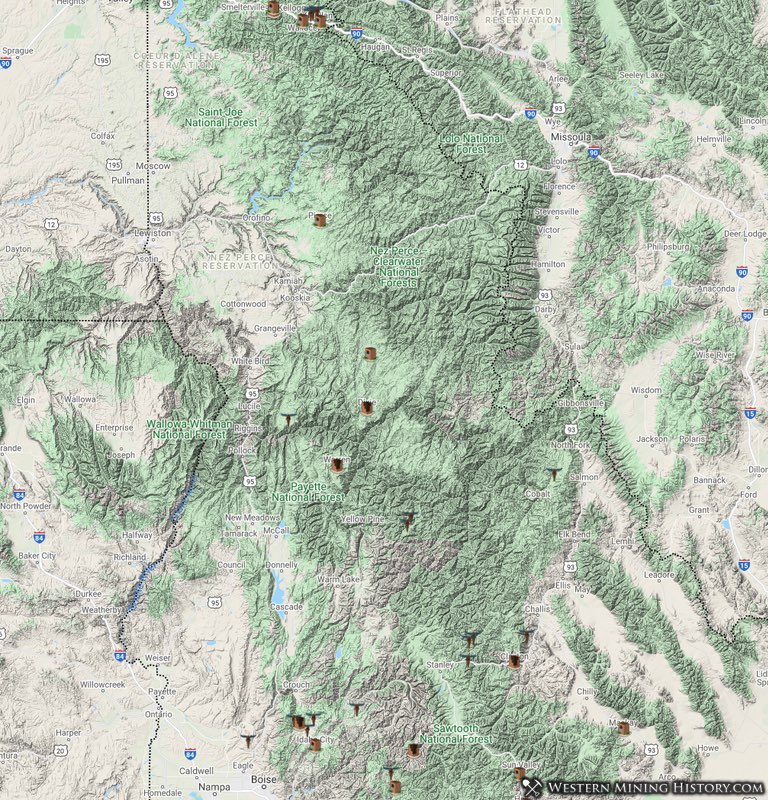 The story of Idaho mining, and the communities that formed around the mines, can be summarized by describing three regions of importance: the gold districts of central and southern Idaho, the Owyhee district of southwest Idaho, and the immensely rich Silver Valley region in the northern part of the state.

The Gold Camps of Idaho

The first gold strike that resulted in the formation of a permanent mining settlement in Idaho was at Pierce in 1860.

Prospectors used Pierce as a starting point to explore deeper into the wilds of Idaho and many new strikes occurred through the 1860s at places like Elk City, Warren, and many other locations throughout central Idaho.

1862 saw the discoveries in the Boise Basin region in southern Idaho. These gold placers would be the richest in the state, and fabulous camps like Placerville and Idaho City would become some of the largest towns in the entire Pacific Northwest during the 1860's.

The latter half of the 1870's would see the mining districts formed in the Salmon River region of central Idaho. Bonanza and Custer would be notable camps in this area, and Bayhorse would make a name for itself as a silver producer. 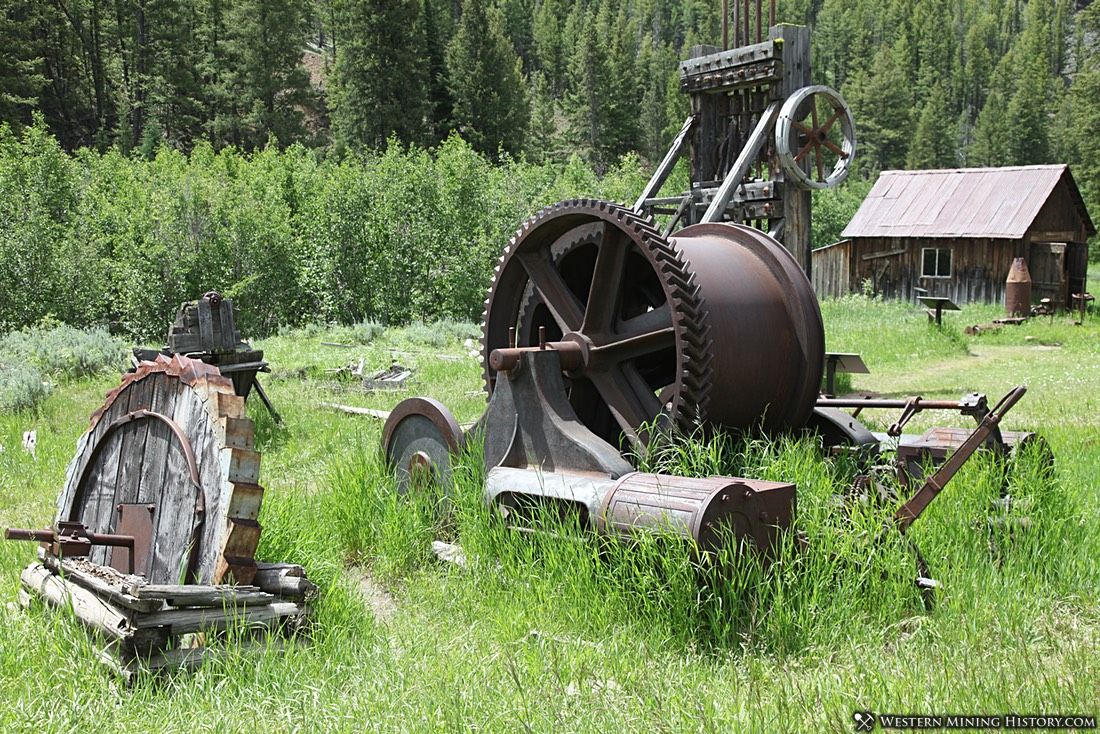 The last great mining excitement in Idaho was at Thunder Mountain, deep in central Idaho's wilderness. Gold was discovered at Thunder Mountain in 1900 and a great rush ensued, but the deposits proved to be less fabulous than initially reported, and most prospectors left the area disappointed.

Despite the numerous gold districts established in Idaho during the 19th century, Idaho had a modest gold industry that resulted in it being the 10th largest gold producer among western states.

Much more significant is Idaho's silver industry. The Silver Valley area of northern Idaho is the largest silver district in the United States, and among the top three in the world. The Silver Valley has been mined continuously for more than 125 years.

The Silver Valley, known historically as the Coeur d’ Alene Mining District, had a modest start as a gold district in the early 1880's. It wasn't long however that the enormous silver potential of the area was realized, and the district was quick to develop.

Towns like Wallace, Burke, Mullan, Wardner, and Kellogg created the backbone of a major industrial-scale mining industry that has operated for over 125 years and has produced over a billion ounces of silver in addition to millions of tons of lead and zinc. 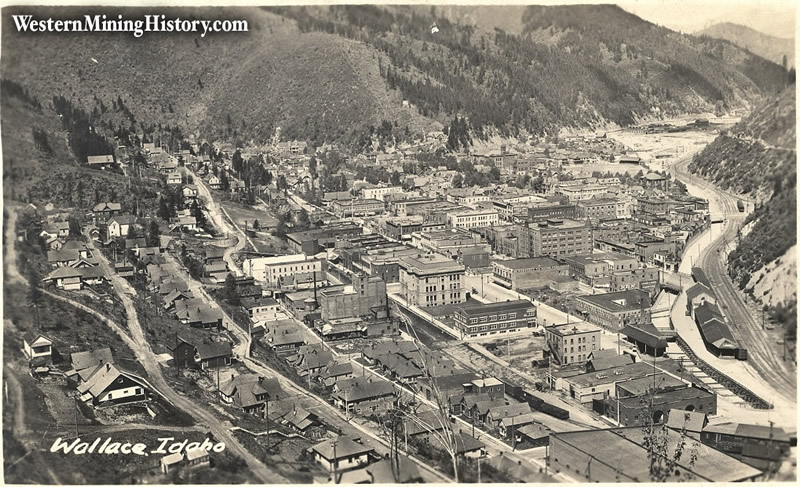 The great mines, mills, and smelters of the Silver Valley employed thousands of men. Conflicts between labor unions and mine owners were common, and strikes often devolved into violence.

Many of the towns in this district were prone to natural disaster. Floods, fires, and avalanches often destroyed part of, or entire towns. Mine infrastructure was burned to the ground or wiped out in great snow slides. Many lives were lost. Despite all this, rebuilding always occurred, the mines resumed operations, and the life at the great camps resumed.

Despite these difficulties mining in the Silver Valley has endured for well over a century, long after the other great silver districts of the west went quiet.

Situated in southwest Idaho's isolated Owyhee range, Silver City was the primary town in a district that contained one of the most spectacular silver discoveries in the West. Early in the development of the district, assay values of Owyhee ore were exceeding the richest values of the fabulous Comstock Lode of Nevada.

Today Silver City is one of the West's most isolated, and most interesting mining-era towns to visit.