Jerome, Arizona was a major copper mining city located on an improbably steep location on the side of a mountain. This billion-dollar camp was once the fourth largest city in Arizona. Today, Jerome is a popular tourist destination.  Continue Reading

Nevada City, California was one of the earliest and most important mining camps established during the Gold Rush. The town would grow to be an important center of mining and society among the numerous gold camps of the Sierra foothills.  Continue Reading

Cripple Creek, Colorado was settled after gold discoveries in 1891. It would soon be one of the West's greatest mining cities, and the Cripple Creek district would produce enough gold to become the second most valuable gold district in the U.S.  Continue Reading

Placerville, California was one of the earliest and most prosperous mining towns established during the Gold Rush. Even after the gold ran out, Placerville continued to flourish as a supply center and transportation hub for mines and camps throughout the region.  Continue Reading 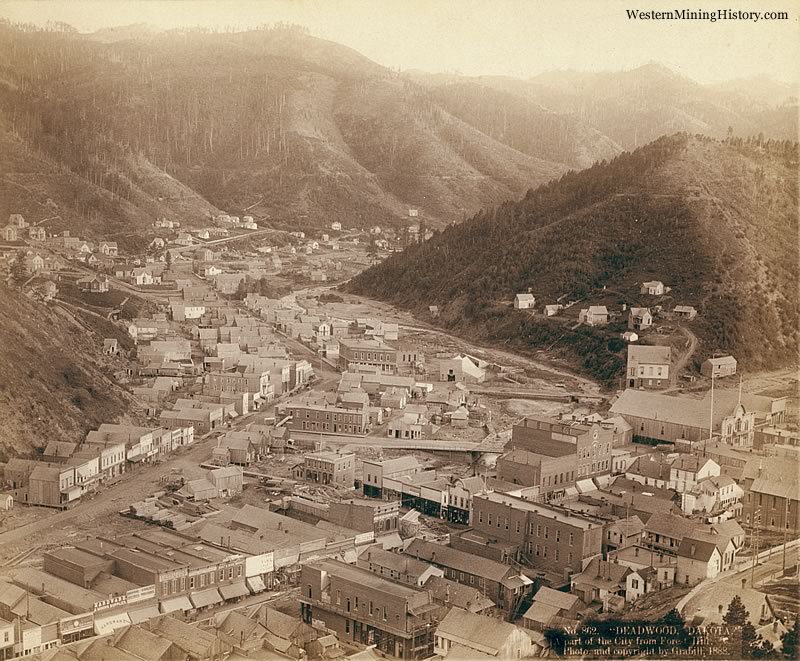 Deadwood is one of the West's most historically significant mining cities, and the location of some of the Wild West's most notable events. Deadwood has seen extensive preservation of its historical buildings, and is a popular tourist center.  Continue Reading

The Saga of the Perasich Murder – Darwin, California 1875 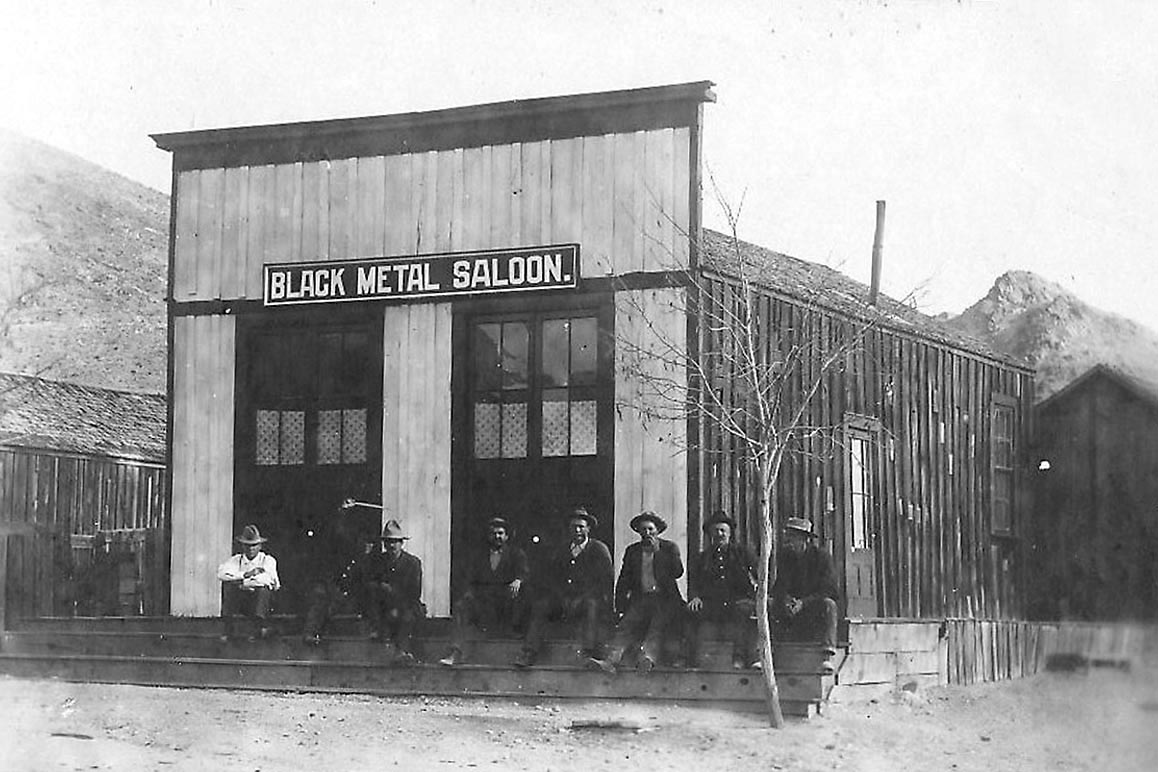 While researching historical newspapers for information on Panamint City, California, I stumbled upon a series of articles that detail the murder of a man named Perasich. Perasich, a business owner in Panamint Springs, California, was allegedly gunned down by Ashim in the nearby mining town of Darwin. The articles lay out a dramatic series of events following the crime; doubt as to Ashim's guilt, attempted revenge by Perasich's brothers, and a trial corrupted by both money and influence of the local outlaw gangs.   Continue Reading